Soundworks is excited to announce its partnership with the Spatial Sound Institute (SSI). The partnership is set to explore ways to elevate the role of listening in society and revitalize our wellbeing by changing the way we hear the world. Soundworks and the SSI will focus on tech research, conversations, and the creation of mindful sonic experiences.

The partnership begins with the release of works by two artists from the SSI catalog in the Soundworks app. The pieces were initially composed and recorded in fully spatialized audio to be performed on a 64-channel 4DSOUND system. Soundworks and the SSI have developed a technology to convert the works into a stereo ambisonics format that can be played in the app without losing spatial resolution.

“It’s an incredible experience to meditate on these pieces”, says Quentin Notte, Soundworks’ founder. “You’re listening from the app on regular headphones, but you feel completely immersed in the space”.

The two works, composed by sound artists Daniela Gentile and Edo Van Breemen, were selected for their spatial depth, sustained and slowly evolving tones, as well as their minimalism. "We wanted to provide a spatial experience that has an aesthetic take but is also functional for meditation", says Paul Oomen, the director of the SSI and founder of 4DSOUND.

The pieces will be released in the app on February 10th, 2022. They will be accompanied by a conversation with Paul, Daniela and Edo, covering the technology behind spatialized audio, the role it can serve in society and culture, as well as the artist's creative process.

The Spatial Sound Institute is a research and development center for spatial sound technologies and practices based in Budapest, Hungary. Since its opening in October 2015, the Institute hosts a multidisciplinary program cultivating spatial sound as an emerging area of study. Housed over 3 floors of the AQB arts complex on the banks of the Danube, the facility is centered around a large-scale 4DSOUND studio used for artist residencies, educational workshops, and regular public events. The Institute also maintains a historical archive of works created in 4DSOUND over the past decade, with projects and publications from over a hundred contributors in the fields of music, technology, architecture, and media arts.

4DSOUND develops integrated hardware and software systems that provide a fully omnidirectional sound environment. These environments enable vivid sonic experiences that blur the boundaries between the real and the imagined: the world of sound we know, and a world beyond. Since the first public presentations of 4DSOUND, the technology has been used in over a hundred creative productions, numerously reviewed in the international press, and the subject of over a dozen video documentaries. 4DSOUND’s projects span from Google I/O, Red Bull Music Academy, Berlin Atonal and Monom in Berlin’s Funkhaus. 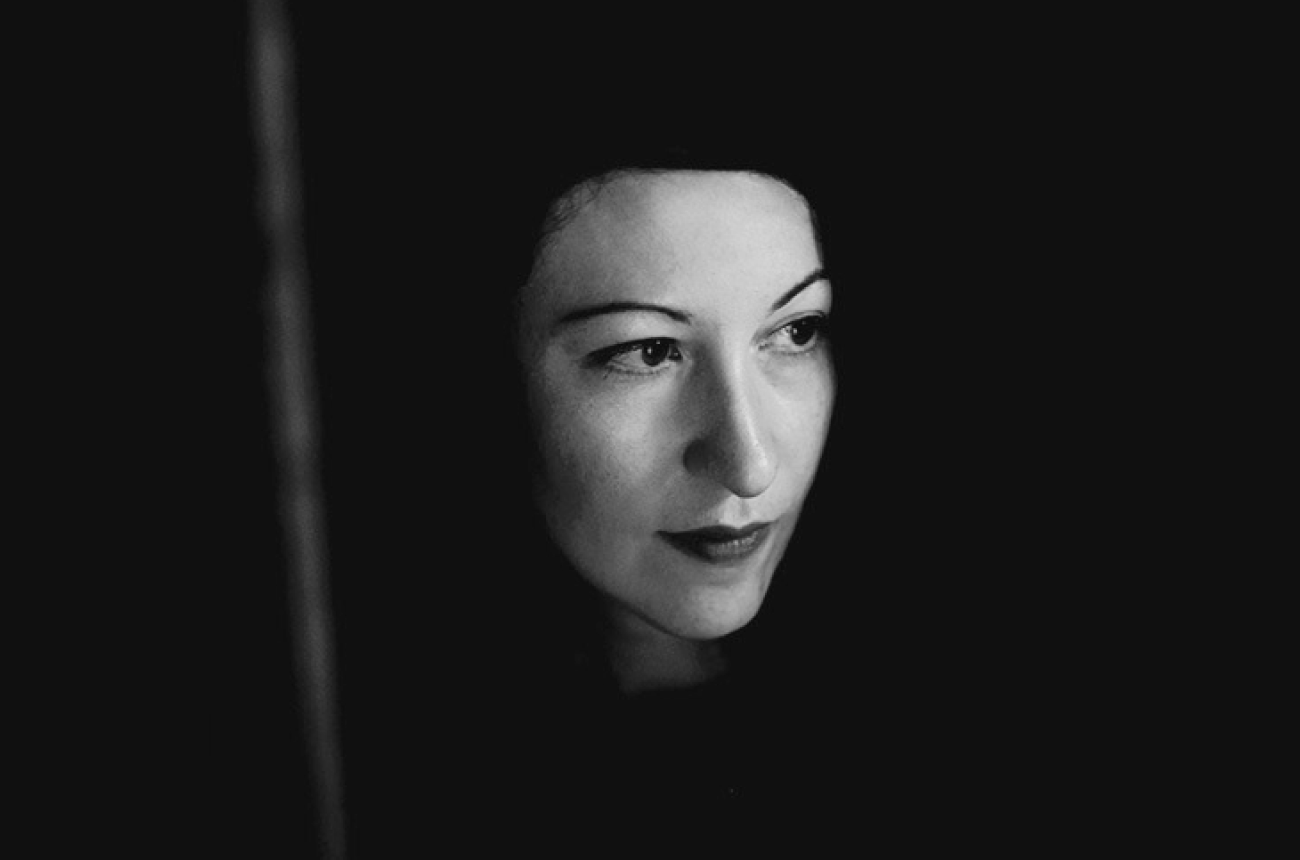 News
Antenes: Near Shapes and Transmissions
This month we're thrilled to present an exclusive collaboration with Brooklyn-based and Bunker New York affiliate Antenes. Near Shapes stems from Antenes’ interest in the potential of collected objects to ground us in the present moment. 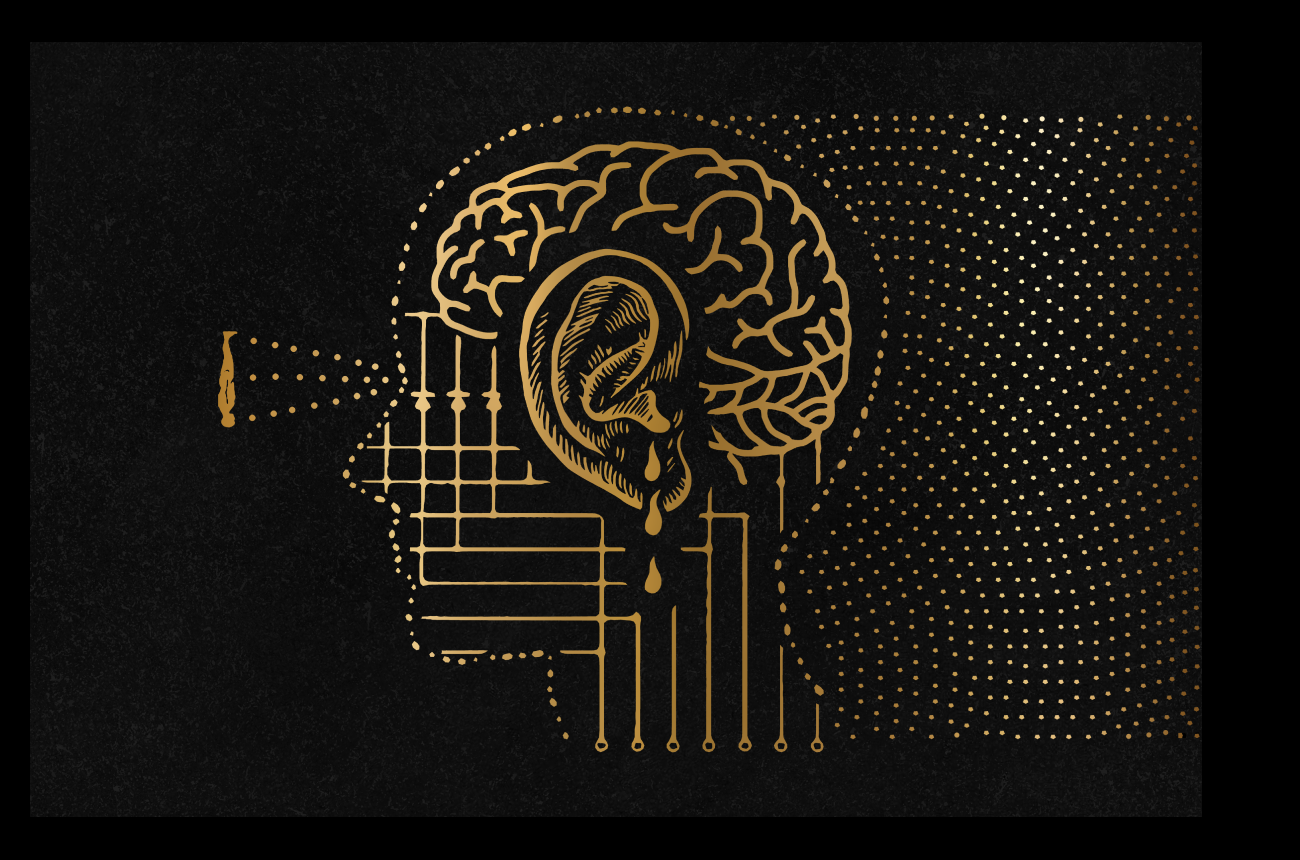 News
.VRIL: Memory, an Extended Session
Soundworks is excited to present a collaboration with leading techno artist .VRIL inspired by subconscious memory formation and retrieval processes in the brain. 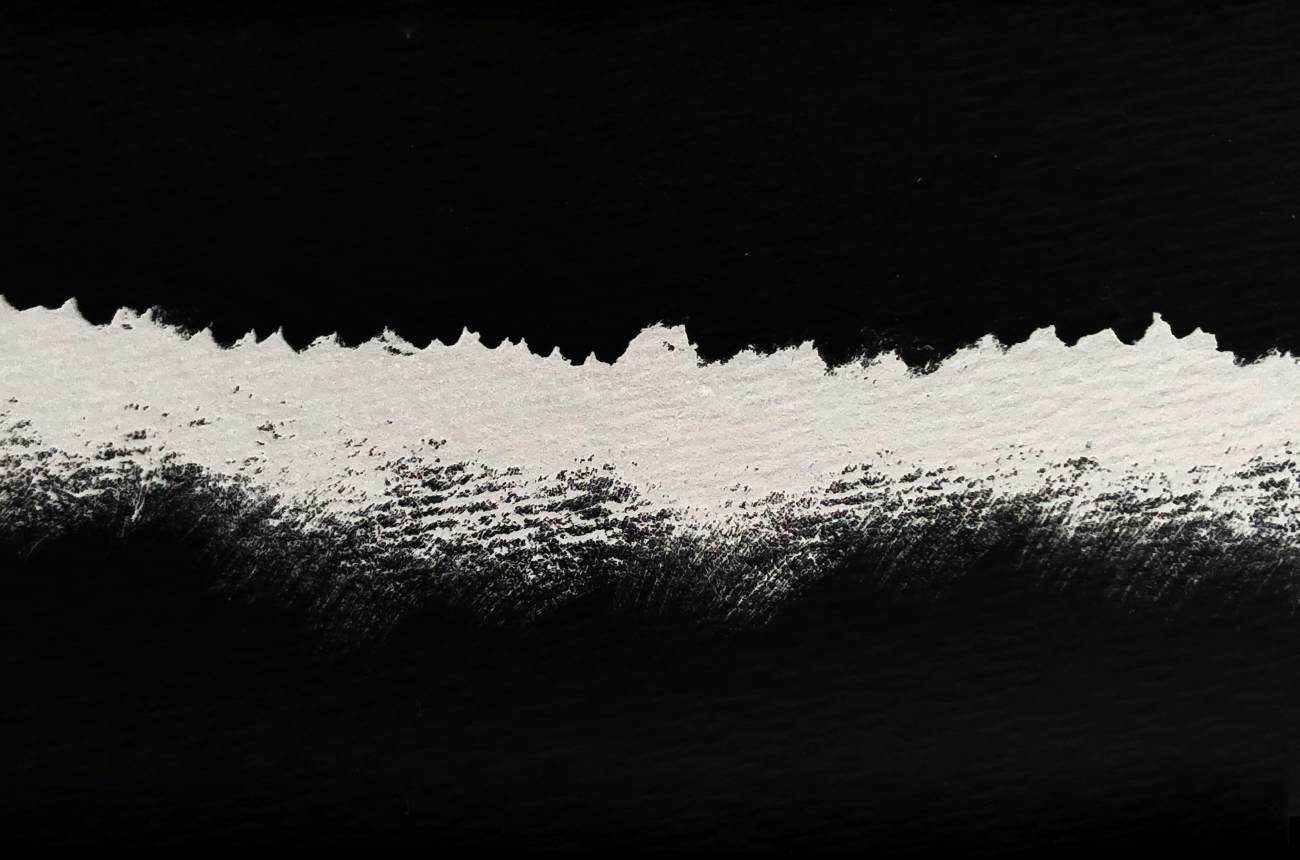