What Does Science Say About Mindful Listening?

Mindfulness has become a household word. Most people have heard of it and many have tried some type of mindfulness-based practice. Mindfulness is often recommended to reduce anxiety, increase focus or alleviate insomnia. Those who practice mindfulness diligently not only report those benefits, they say it changes fundamentally the way they experience life. Psychologists and neuroscientists have worked on assessing the benefits of mindfulness-based practices for decades. While the field is still in its infancy, a significant body of knowledge is emerging, and it suggests that mindfulness does indeed have a variety of positive effects on anxiety, depression, insomnia, focus, immunity, creativity, and more. In this article, we review some of the latest findings and discuss the emerging consensus around the health benefits of mindfulness.

The field of mindfulness has been traditionally riddled with definition issues, so let’s quickly dispel these before going forward. ‍

‍Mindfulness meditation, on the other hand, is mindfulness training. Just like physical exercise, meditation is a practice that has for purpose to train ourselves to become more mindful in our everyday life. Mindfulness meditation practices simply consist in observing the workings of our minds in acceptance and without judgment: our sensations – the breath, sensations in the body, sound –, emotions, and thinking processes.

John Kabat-Zinn is widely credited for taking meditation from its traditional roots in various spiritual traditions to the realm of science, submitting it to the test of systematic research. His first studies on his Mindfulness-Based Stress Reduction program were published as early as 1982 and showed promising preliminary results. Since then, hundreds of research programs have investigated the effect of mindfulness on our physiology, neurology, and psychology and thousands of research papers and meta-studies have been published. Here are a few important findings that have emerged from these nearly forty years of mindfulness research.

Improvement of mental clarity and focus

A review of eighteen studies found preliminary evidence for improvements in working memory and autobiographical memory as well as cognitive flexibility and meta-awareness – the awareness of one’s own thinking and emotional processes. A neurological study using fMRI brain imaging investigated the activity and connectivity of the default mode network – the set of cerebral circuits that activates when the brain is in a state of wakeful rest – and showed that meditation reduces mind-wandering.

A study led by researchers at Northwestern University analyzed research papers published over more than forty years and revealed that there is a statistically significant correlation between mindfulness and creativity. Open monitoring, a technique frequently used in the context of mindful listening, was shown to have a particularly strong effect. The particular mechanisms are yet unknown and further research is needed to further our understanding.

Development of self-confidence and leadership

A pilot study from Westminster University measured the influence of meditation on the self-perception of leadership skills among a sample of senior managers. The researchers found that meditation statistically significantly enhanced the participants‘ self-perception of leadership skills, as well as their ability to inspire a shared vision, demonstrate moral intelligence, and encourage and motivate others.

Increase in personal and workplace productivity

Decrease in anxiety and depression

A large review selected 47 randomized clinical trials and showed evidence of reduced anxiety and depression when practicing mindfulness meditation, although the effect on depression as it is occurring was found to be relatively weak. However, another synthesis of 10 studies led at the University of Oxford showed that meditation was significantly efficient at preventing relapses into depression.

A study led by Stanford researchers showed that mindfulness meditation appears to be a viable treatment option for adults with chronic insomnia and could provide an alternative to traditional insomnia treatments. 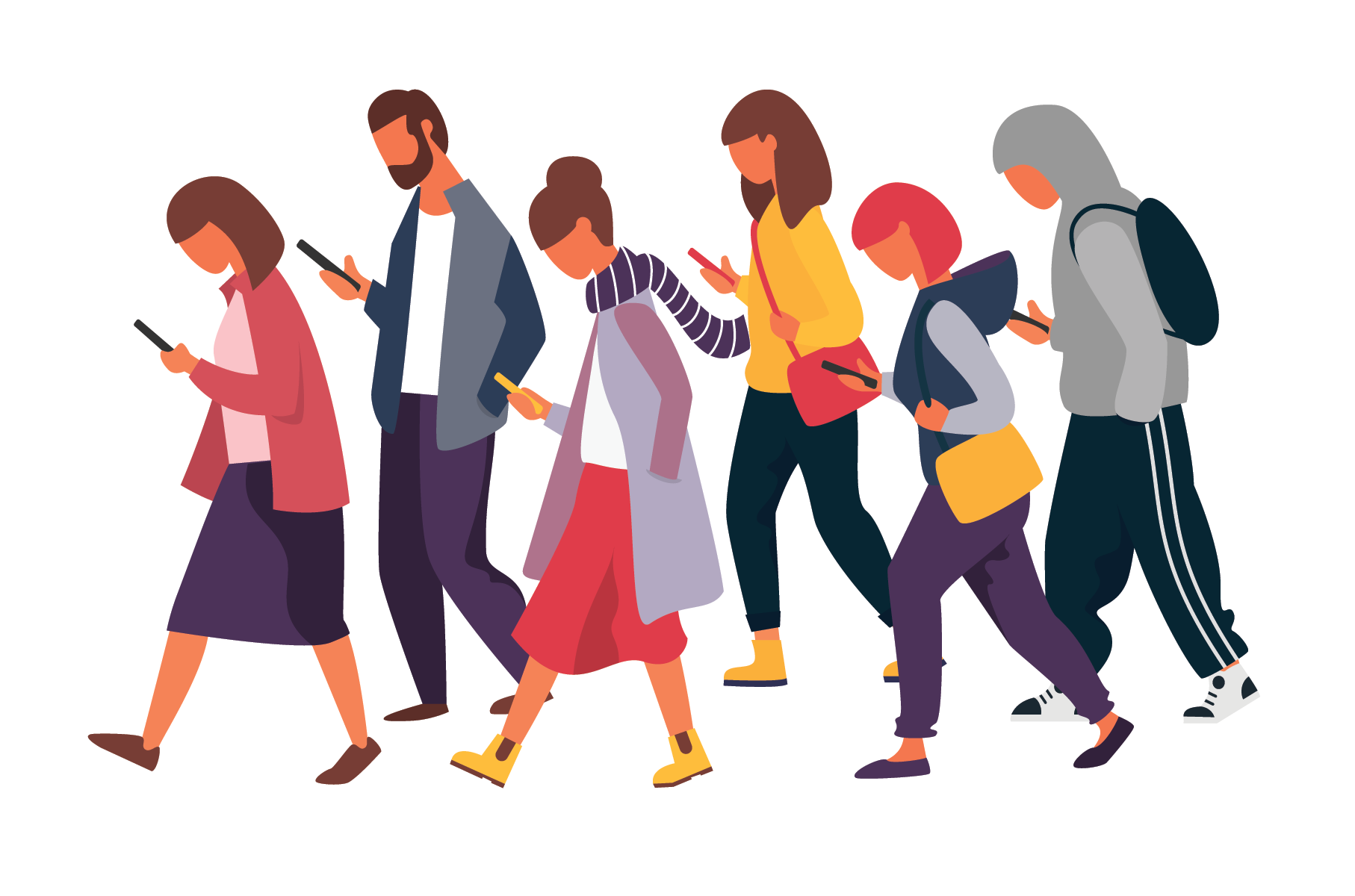 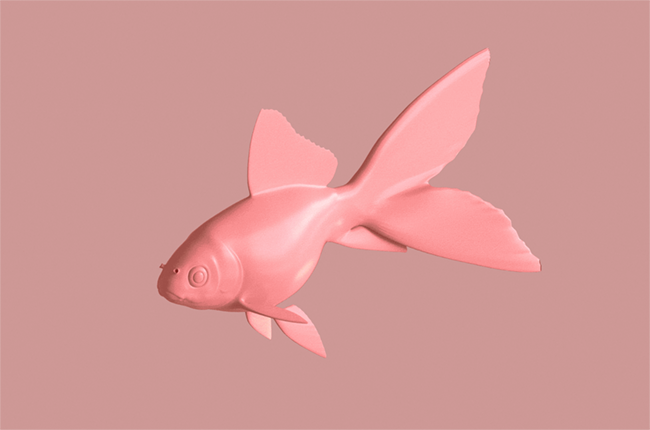 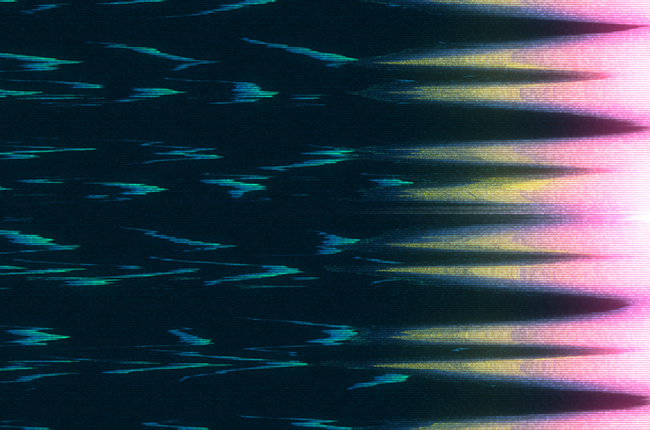