All human spiritual traditions have included music in their ritual practices. From church organ pieces accompanying a Christian communion to the devotional musical poems of the Sufis to throat singing in Tibetan monasteries, there is something in music that seems to allow humans to connect deeply with themselves and the world around them. In Western culture, an enormous part of the musical canon is liturgical in purpose. Ursula von Bingen’s gorgeous vocal polyphonic pieces are monastic hymns. Bach’s cantatas were composed to accompany Sunday masses in Leipzig. From prayer to silent meditation to collective dance-induced trances, the actual practices vary quite widely across cultures and belief systems. But the pursuit of a refined state of mind, one of acute attention and connection - an altered state of consciousness - is a common denominator. And so is music.

The use of sound to support reaching and maintaining meditative states in particular is quite ancient. Eastern contemplative traditions have experimented over the centuries with various sensory objects as vectors of attention and presence, including sound. For instance, in addition to overtone chanting, Tibetan Buddhists make use of a variety of instruments such as bells and chimes in meditative contexts. In Japan, rin bells (bowl-shaped bells often inaccurately dubbed “Tibetan singing bowls” in the West) have accompanied and punctuated zen rituals and meditations for millenia.

In the 1970s, as many Westerners became interested in Eastern philosophies and the practice of meditation and yoga, instruments and sonorities associated with these practices were imported to the West. They were reinterpreted in the eclectic and syncretic context of the New Age movement, which often led to their denaturation. If you type “meditation music” today in a web browser, you will most likely find instrumental compositions that include bells, chimes, and string ensembles composed along a few slow minor chords. This music is often played in spas, hotel lobbies, or yoga studios.

But something else happened in the same 1970s. A number of composers influenced by the same discovery of Eastern traditions began creating music inspired by those philosophies and their concepts, as did John Cage, or music that integrated the practice of meditation into the performing or listening experience, as in the work of  Beth Johnston and Karlheinz Stockhausen. As electronic music instruments became increasingly available to composers, a few pioneers, such as Eliane Radigue and LaMonte Young, created works of sustained tones and minimally evolving structures. Their work took inspiration from the drones of pure tones in ancient meditation music, but they used electronic circuitry to produce sonic experiences that would have been impossible to create otherwise.

Since then, electronic sound design techniques have evolved considerably. If sound itself is still often generated with analog electronic circuits, digital controls allow for unparalleled precision in shaping sounds in frequency and in time. Virtually any sound can be designed from the ground up from elementary waveforms, offering musicians a near infinite palette of timbres and textures. Additionally, electronic instruments are not submitted to the traditional tuning systems of their acoustic counterparts, which allows for additional creativity in the realms of tonality and harmony. Innovation by software and hardware instrument makers in various interconnected ecosystems have even further multiplied possibilities.

All sounds, whether they originate from an acoustic or electronic source, have the potential to affect our mind as they are decoded and interpreted by our brains. Although our understanding of the action mechanisms of sound on our cognition is still in its infancy, we know that sound can deeply affect our emotional world and our consciousness. Simple psychoacoustic devices such as binaural beats, which are possible to sustain only using electronic oscillators, have been shown to induce meditative and focused states. The ability to spatialize sounds with digital technologies allow musicians to challenge the evolutionary boundaries of our perception of reality. It has been shown that altering the amplitude, frequency or phase characteristics of a sound signal with modern engineering tools has the potential to  trigger perceptual shifts.

As sound design technologies evolve along with our understanding of the brain, so, too, does our capacity to design sonic devices that have an intended effect on the listener. Whether we create sounds to facilitate meditative states, cause us to question our perception of reality, or allow us to enjoy beauty to the fullest extent of our cognitive abilities, a world of enhanced sensorial experiences lies ahead of us. Let’s create it. 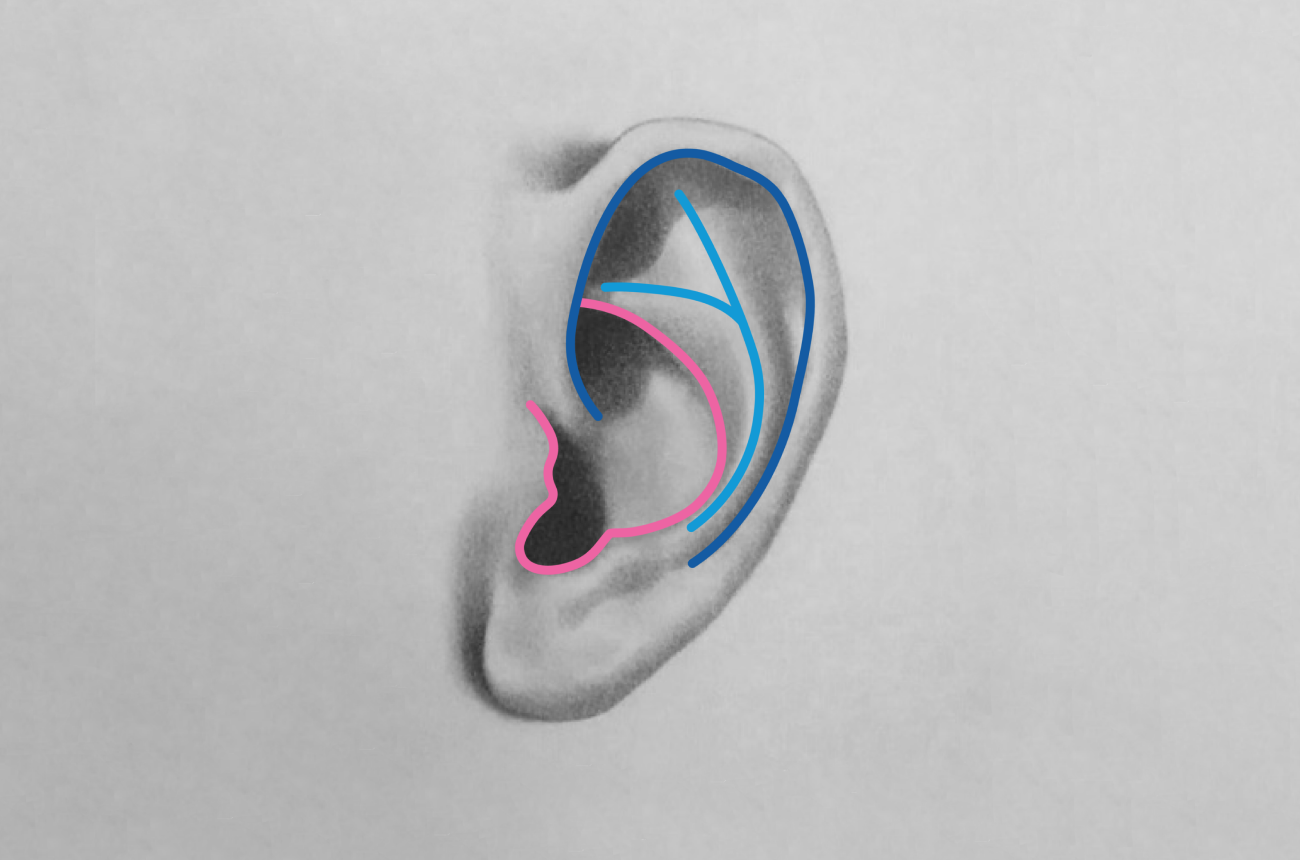 Culture
Sounding Forward II: Revitalizing our Listening Sense
In this second installment of our series on listening, we look at the benefits of revitalizing our listening sense, some of the research findings that support them, and the Soundworks content you can use to explore them in your own way. 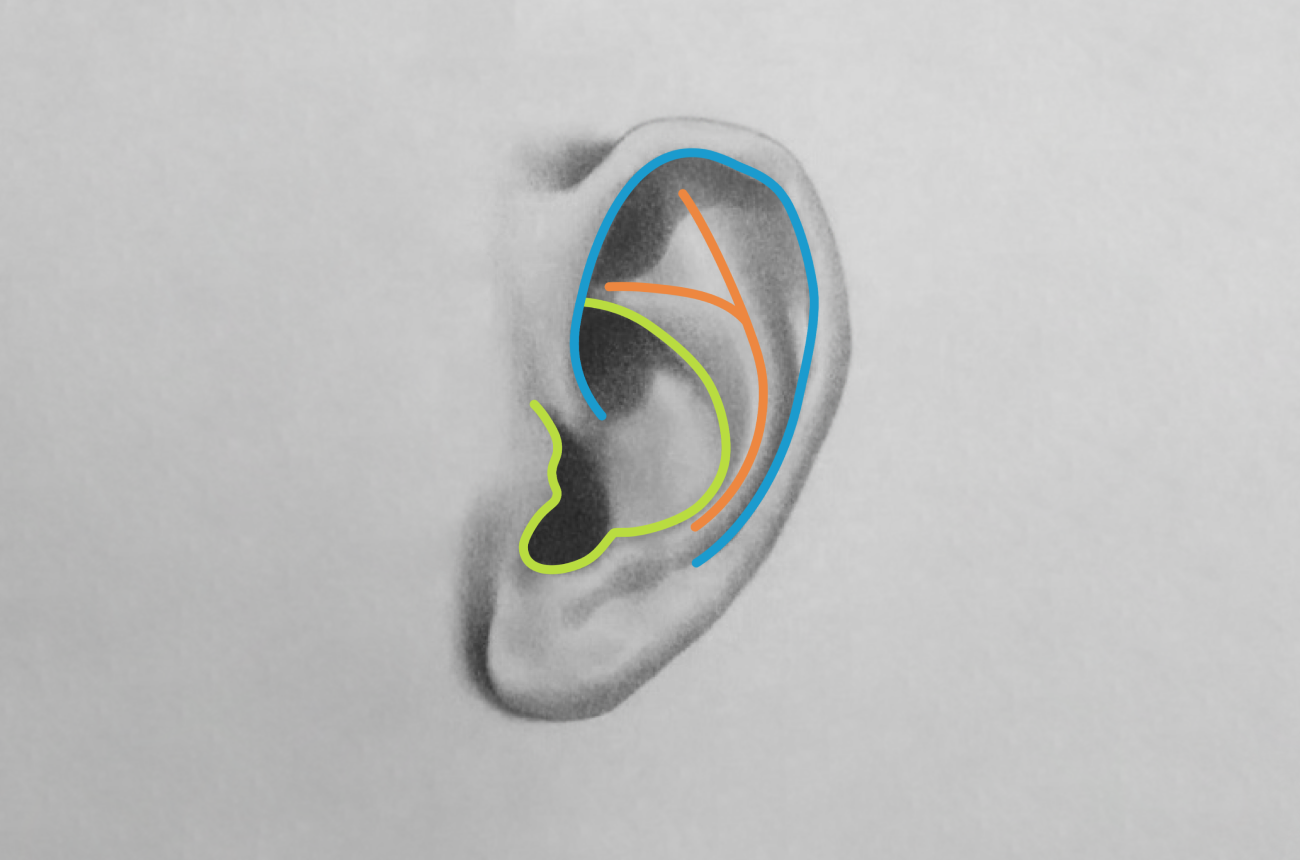 Culture
Sounding Forward I: The Lost Art of Listening
In this first installment of a two-part series, John Connell & Quentin Notte expose how the domination of the visual at the expense of the aural has atrophied our ability to listen, changing the very fabric of how our society functions.